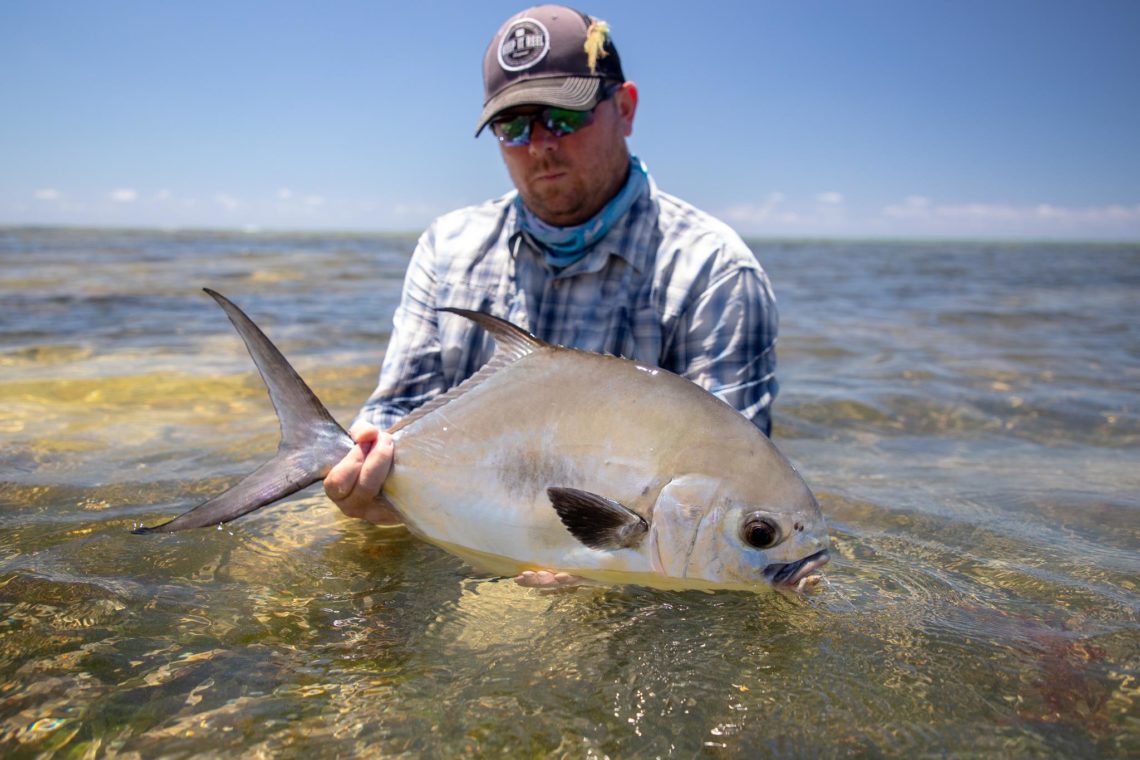 Fishing in Cuba has never been so good! The Georgiana luxury yacht will take you to the most remote and unspoiled corners of the Isle of Youth. 100 feet long with comfortable cabins and private bathrooms, the Georgiana will move within the Canarreos Marine Park, the famous chain of islands that spans the 80 miles from the Island of Youth to Cayo Largo. A fantastic offer for a week of incredible fishing trips and relaxation in a heavenly setting!

Departure from Milano Malpensa/ Roma Fiumicino for Havana via Madrid.

Arrival in Havana in the evening and welcome at the airport.

Free transfer to the hotel.

Accommodation in a 5 * hotel, breakfast included.

Free morning to freely visit the city. In the afternoon, transfer to the airport and departure with the internal flight to the Isle of Youth. Arrival and transfer to your boat.

The Isle of Youth is located about 100 Km from the southern coast of Cuba and is an island with an extension of 2,237 km², in the Caribbean Sea. From the juridical-administrative point of view, it is the only special municipality of Cuba, distinct from all the other fifteen.

The standard of living is generally high, largely due to the preponderance of well-cultivated arable land, which makes the problem of food shortages less pronounced than on the continent. It has a population of 79,000 inhabitants and economic activity is fundamentally based on agriculture, marble extraction, fishing, and ceramic production.

From 1953 to 1955, Cuban leader Fidel Castro was imprisoned in the Modelo Presidium after the assault on the Moncada barracks in July 1953 by the Fulgencio Batista regime.

It is a very flat area, with elevations in the central part such as the Sierra de la Cañada, 310 meters above sea level, and to the north-west, the Sierra de Las Casas and Sierra de Caballos. In the center-south is the Ciénaga de Lanier. The north coast is low for the most part, while the south coast is high. The average annual temperature varies between 25-26 ° C and to the south, it exceeds 26 ° C. The rains average between 1,200 and 1,800 mm. per year. The most important rivers are Las Nuevas and the Middle.

Main places of interest are:

The Caves of Punta del Este, considered to be the Sistine Chapel of Caribbean rock art, contains a large number of Aboriginal pictograms.

The Centro Internacional de Buceo and the El Colony Hotel.

Ciénaga de Lanier, a large nature reserve in the south of the island.

This luxury yacht will take you to the most remote and unspoiled corners of the Isle of Youth. 100 feet long with comfortable cabins and private bathrooms used for weekly trips within the Canarreos Marine Park, the famous chain of islands that runs 80 miles from the Island of Youth to Cayo Largo.

The cuisine on Georgiana is simple but sophisticated, Fresh fish of the day is used for most meals, salads with fresh vegetables and a variety of fruit are always available. Plus there is the option to have excellent pork and chicken dishes during the week, sashimi and pizza as an appetizer, and some of the best-frozen Daiquiris, Cuba Libre, and Mojitos to make your afternoons and nights a pleasant experience.

As far as fishing is concerned, this yacht will be located in the eastern part of the Canarreos, where, after intense research work, 10 different fishing areas have been assigned and a rotation system, similar to the one used in Cayo Largo. This would reduce the fishing pressure on each area and increase the chances of success.

Note: the timetable may change according to your guide.

Free transfer to the airport and departure with the return flight to Italy via Madrid. 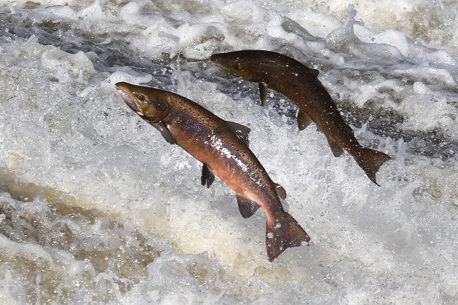 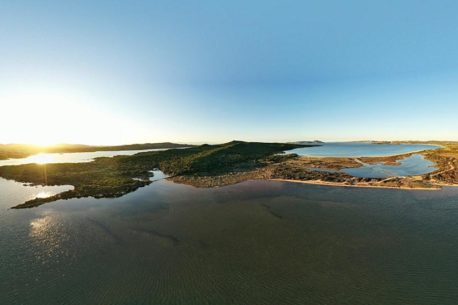 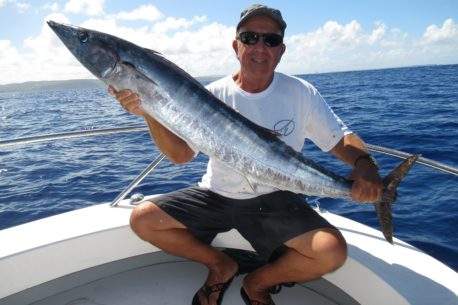